You are here: Home / History of Elko Regional Airport

Elko Regional Airport is one of the earliest airports in the United States and was a way point on the very first transcontinental air route. Aviation began in Elko in March 1919 when the U.S. Post Office requested the Mayor of Elko to create a rudimentary airfield on the former Southern Pacific Railroad stockyards. 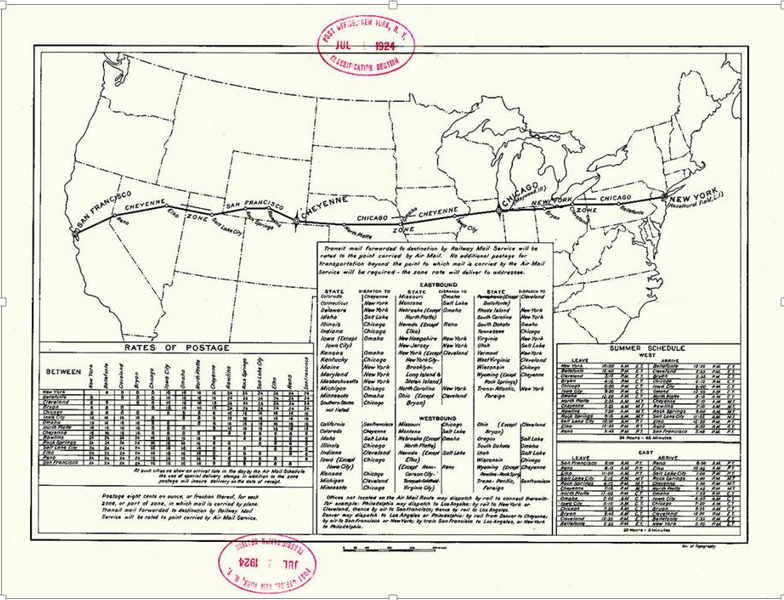 The original 1919 site continues to serve Elko as an airport. Surplus WWI canvass hangars were used to house the very first airplanes. The U.S. Army was the first to fly into Elko in 1919 and was enthusiastically embraced by local citizens captured by the allure of this modern form of transportation. A locally funded flight service station was constructed on the airport in 1920 and by 1924 Elko became a significant way point for east-west early aviation traffic. A beacon constructed in 1924 on Beacon Hill provided early pilots with visual navigation from 100 nautical miles away.

Elko was a benefactor of early Federal aviation development serving as a location for the early lighted air beacons that served as navigational aids for night flying on Air Route #1. 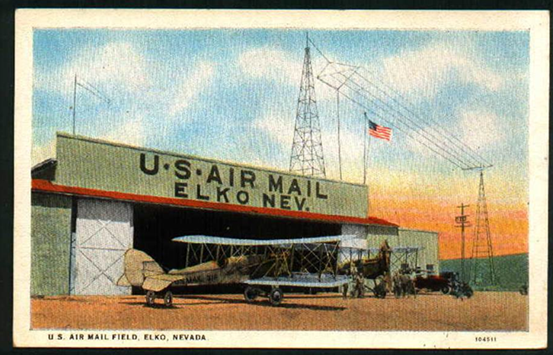 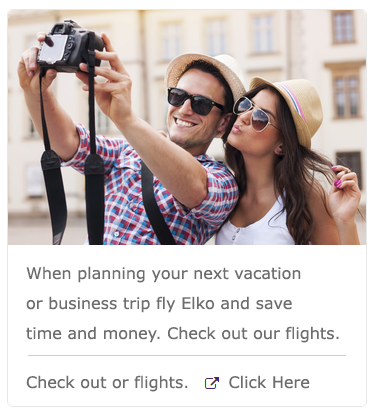 All commercial flights out of Elko Regional Airport are Delta Air Lines operated by SkyWest Airlines. 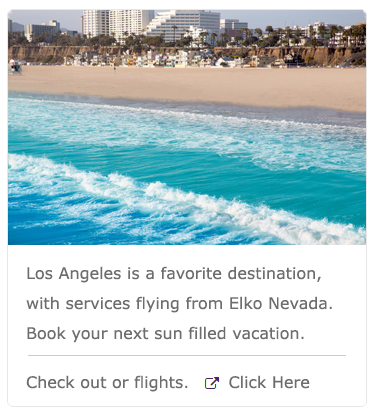 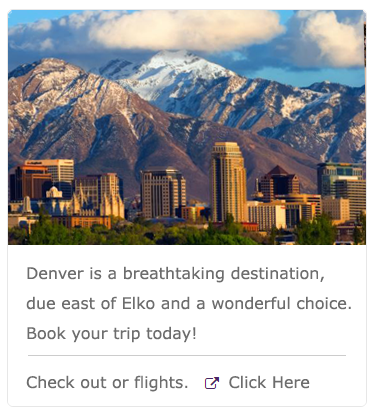